The term “honey”, which appeared in the language in the tenth century, comes from the Latin “mel”.

Long before humans mastered the making of tools or the construction of hives, they have harvested honey in nature, usually in hollow trunks, but also under mossy rocks, or even in small pits dug out of the ground. This food has accompanied the oldest civilizations in their evolution and has always had a rich symbolic property, including that of being the substance of the gods.

The Sumerians and Babylonians used it in their religious rituals, while the Egyptians embalmed their dead in it…

For the Hebrews, the promised land was where milk and honey flowed.

So, is honey similar to perfume? Its price can vary considerably according to its place of production, the properties attributed to it, the type of producing bee, the pollinated plant and the abundance of the harvest. Thus, in France, the “miel de sapin” (fir tree) of the Vosges is considered the ultimate. But the most expensive honey in the world would be wild jujube, produced in Yemen. The craze it arouses due to its aphrodisiac properties and its rarity.

According to most cultures, honey is the elixir of long life, food, beverage drinks, medicine drugs, and has many medicinal properties. It was also used to preserve food. Thus, in the fifth century, the historian Herodotus wrote that the Greeks going to hunt pheasants, in what is present-day Georgia, immersed them in amphora filled with honey for the return journey.

The messenger of the Gods

The bee, who appeared on Earth 80 million years ago, was respected just as much as the product it made. It was referred to as “messenger of the Gods”, & “acolyte of the Great Goddess” & “insect that rubs shoulders with God” and “sunlight”. No limitation to describe this insect was excessive.

The bee belongs to the apidae family of which Apis mellifera is the most common species in beekeeping, which has four primary races and many local ecotypes.

However, the honeybee is not the only one producing honey. In America, before its introduction by European settlers in the 17th century, South American Indians raised the small melipon (Meliponis spp.), which is characterized by its lack of sting and the special flavour of its “mel”.

Because it is rich in nutrients, and is also good for antiseptic, healing and anti-inflammatory ailments, it has also always been used for its healing properties. In Greece, the gods of Olympus were offered a mixture of honey and milk called ambrosia. As for the Egyptians and Hebrews, they quickly used honey to moisten the lips of newborns or to embalm their dead.

The Mother Goddess, envisioned as a queen bee. 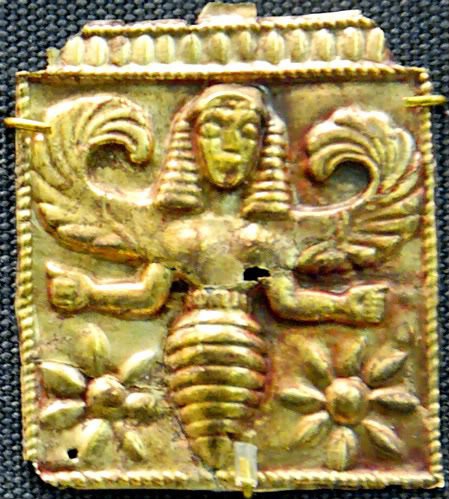 Like antibiotics, it contains bactericidal agents. But its agents are not of the same nature as antibiotics. Honey cannot replace it.

It also has antiseptic properties. Indeed, in its degradation process, honey releases hydrogen peroxide which is a powerful antiseptic. It is used in many European hospitals.

It also brings energetic qualities. For example, during the conquest of the Himalayas, explorers took honey with them. This is the only element that the body can metabolize quickly, without giving hypo / hyper glycaemic shock.

It is also good for horses, during equine competitions. We know that the Arabs have always given honey to their horses, so that they suffer less hypoglycaemia and lack of energy.

Another benefit of Mel : reducing the state of fatigue. This has been proven in both marathon runners and high-level athletes. Taken in small amounts in a hot herbal tea, it tends to help fall asleep.

A treasure for all

To continue to enjoy its benefits, we must protect these little “Goddesses” that are the bees.

The honey contained in The Potion Tree products comes from sustainable and respectful New Zealand producers. 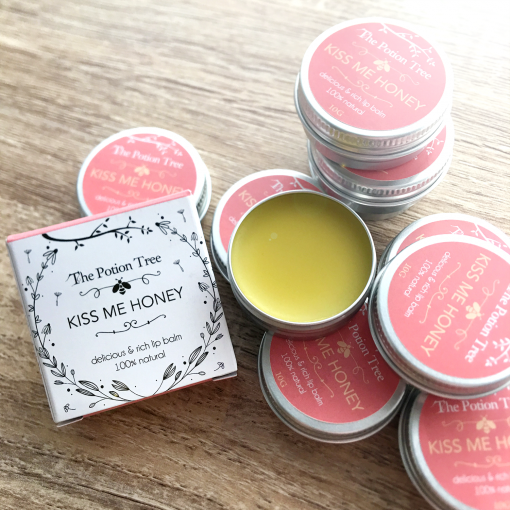 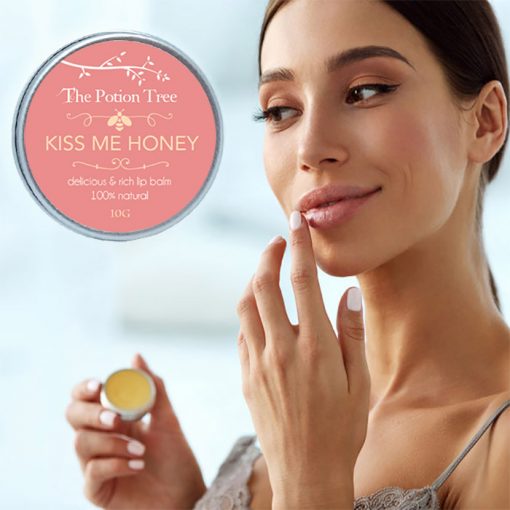 Add to Wishlist
+
Out of stock

One thought on “Honey, a treasure since the dawn of time”

The Potion Tree NZ
4.9
Based on 134 reviews
powered by Facebook